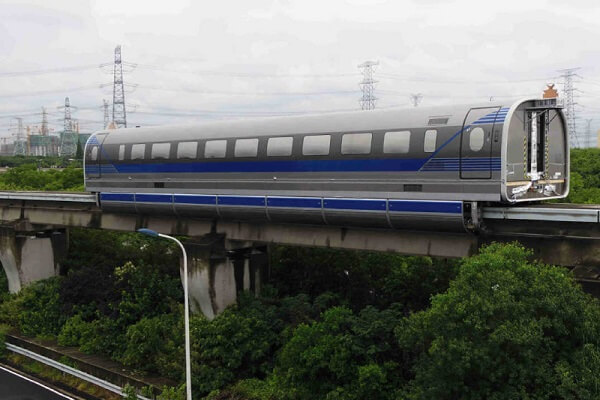 Shaanxi, China (Urban Transport News): China has started the construction of a test line in Shanxi Province to handle maglev trains operating at speeds of up to 1,000kmph. To mark the official launch of the maglev test line, a ground-breaking ceremony was held in Shanxi on May 25, 2021.

The maglev project is being undertaken by the North University of China and the Third Research Institute at China Aerospace Science and Industry Corporation.

Once completed, it will operate next to the primary high-speed rail line with ample space for upcoming development, said sources.

In February this year, China started commissioning five maglev trains at speeds of up to 600km/h in Qingdao, Shandong province.

Before this development, China’s CR400 series of Fuxing locomotives operated at a maximum speed of 400kmph. These locomotives were said to be the fastest commercially operated locomotive trains in the world.