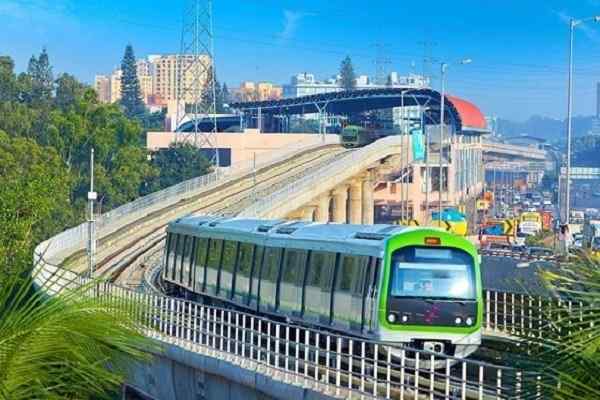 "TOD policy is binding on all the relevant planning authorities, urban local bodies, public transport agencies, infrastructure agencies, utility agencies etc., and they shall plan and implement necessary projects in the TOD zones in accordance with the policy," the order said.

In May 2019, Directorate of Urban Land Transport (DULT) and Bangalore Metro Rail Corporation Limited (BMRCL) had come up with the TOD policy. It is one among the several policy instruments that the state government has to implement as per the new Metro Rail Policy introduced by the Central Government in 2017.

The TOD policy seeks to boost the mode share of public transport through increasing the density of population along metro, suburban and other mass transit systems in city. The policy is also applicable to areas like traffic transit management hubs.

The policy seeks to implement TOD zones based on accessibility by walk, cycle or bus. Landuse changes will be introduced in areas closer to the station. "It is generally amenable to house the highest intensity of transit supportive land uses," it has proposed order said.

To achieve better footfall in the public transport, the policy will push for higher FSI in the TOD zones. This will be done through better land use through amalgamation and reconstitution of plots, relaxation of setbacks, redevelopment of old areas and encouragement to mixed land use.

The government order directs DULT to delineate the TOD zones and to come up with zonal plans as per the policy.

It also directs the Bangalore Development Authority and other relevant planning authorities to integrate in the master plans the policy and the accompanying development control regulations for the local planning areas.

"We are currently supporting BMRCL, to provide technical advisory on a pilot project. The project focuses on planning for TOD and Multi-Modal Integration (MMI) along the upcoming 2A-2B metro corridor. The initiative is also building the capacity of members of key city agencies to support implementation and institutionalization," commented WRI India.