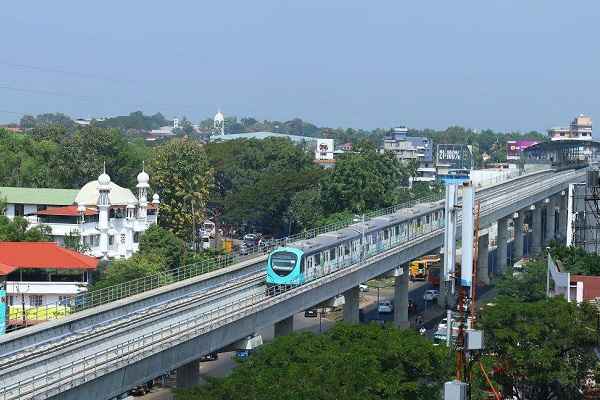 With commissioning of Kochi Water Metro services in the city in the coming weeks, KMRL would launch the integrated public transport system in the lines of the ‘Transport for London’ whereby a single card can be used on all transport services.

"The new transport system which allows commuter to pay through a common mobile application and travel in bus, autorickshaws and metro trains. As the existing Metro line lacks proper last mile connectivity there is a demand for multi-model integration of transport services in the city," said Loknath Behera, Managing Director, KMRL.

"KMRL has already completed two rounds of discussion regarding the implementation of the integrated system in Kochi and a mobile application-based common payment method would be introduced for the system," he added.

K B Suneer, leader of bus operators association in the city said that the new system is expected to attract more people to public transport vehicles including buses. “We are always ready to cooperate with Metro authorities in the initiative,” he said.