Canada unveils $14.9bn of funding for public transport over next eight years 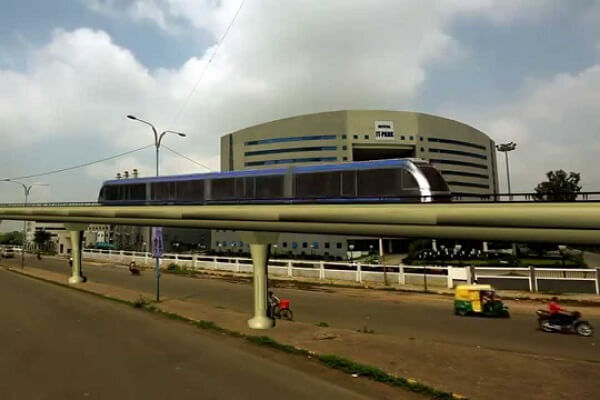 Ottawa, Canada (Urban Transport News): Prime Minister of Canada Justin Trudeau, has announced plans to invest an additional CAD 14.9bn (equivalent to USD 11.8bn) of federal funding on public transport projects over the next eight years. The allocation includes CAD5.9bn in short-term funding to be disbursed on a project-by-project basis from this year, and CAD 3bn per year to contribute to the creation of a permanent transit fund from 2026.

According to the investment plan, the money from the permanent transit fund will be earmarked for specific projects following consultation with regional, municipal and indigenous governments. The fund is aimed to provide stable, predictable funding for projects that support improvements to public transport systems, such as metro extensions, electrification, cycle paths, and rural mobility projects.

It has been learned that the government has already committed CAD 13bn in federal funding across 1300 transport projects since 2015. A further CAD 10bn is set aside for transport as part of the Canada Plan infrastructure strategy.

“We need efficient and modern public transit systems that make our communities more connected. While these investments are good for the economy and crucial to our recovery from this global crisis, they’re also helping us achieve our climate goals," said Justin Trudeau on Thursday.

The funding will not be divided between provinces but will be part of a centralized pot that can be accessed whenever a project is ready, with the aim of accelerating project development across the country independent of provincial transport budgets.

“Permanent transit funding offers cities long-term predictability to finally be able to deliver transformational system expansion and drive durable economic growth across our country. The recovery support here can be massive. It can be the centerpiece of the job-creating, emissions-reducing recovery that Canadians are looking for,” said Don Iveson, mayor of Edmonton and chair of FCM’s Big City Mayors’ Caucus.

It has been said that the new funding plan is intended to address the strain on municipal and provincial budgets, which have been impacted by low revenues caused by the fall in ridership due to the pandemic, as well as increased spending in other areas due to the crisis.

The permanent fund will help expand transport systems and ease congestion in cities, removing many hurdles which currently hinder infrastructure development. However, the Canadian Urban Transport Association (CUTA) said that further operational funding is needed to reduce the impact on transport operators during times of low ridership. 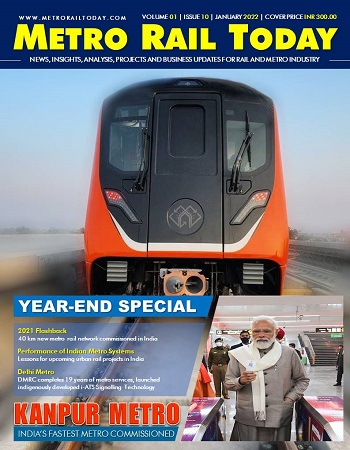 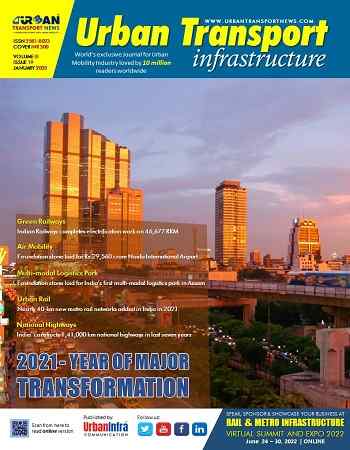 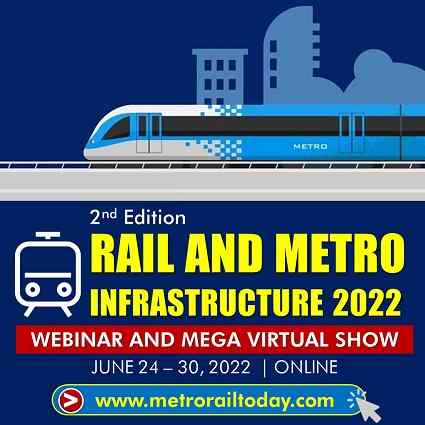