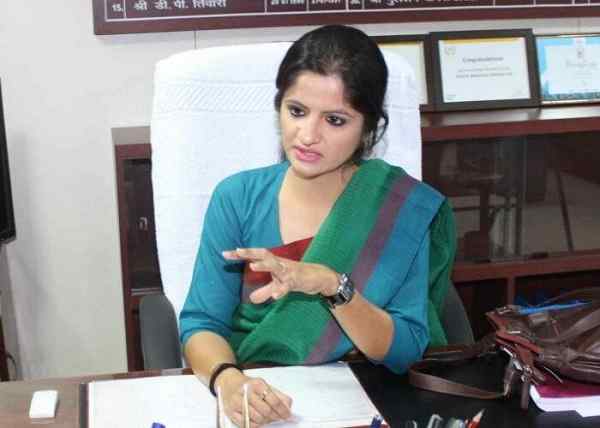 Prior to posting to MPMRCL, she was Mission Director of the National Health Mission of the Government of India in Madhya Pradesh.

In April 2016, Chhavi was appointed as Municipal Commissioner in Bhopal and she followed the Smart Cities Mission of the Government of India so well that Bhopal got the second rank for the cleanest city in India in Swacch Sarvekshan 2018.

In 2018, Chhavi was transferred to Jabalpur where she became the first women collector of the city. She is famous as an anti-corruption officer among other IAS officers.

She wrote a book on IAS Officers' lives titled "Like a Bird on the Wire". This book represents the challanges and political pressure the IAS Officers have to face.

Now she has been given a big responsibility to implement metro rail projects in Bhopal and Indore cities that are facing uncertain delays due to various issues from land acquisition to fund crisis.