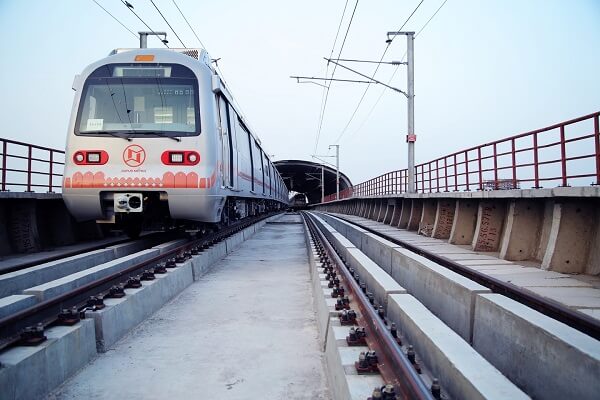 Jaipur, India (Urban Transport News): After spending too much time, Jaipur Metro Rail Corporation Limited (JMRC) has now finalized the revised detailed project report (DPR) of Phase 2 of the Jaipur Metro Rail project. Under Phase 2, a total of 23.5 km metro rail network has been planned between India Gate and Ambabari at the estimated cost of Rs 4,546 crore.

JMRC has diverted the corridor from MI Road after a decision was taken to construct its corridor above the ground level in its revised DPR. To make the project feasible, the corporation had decided not to construct any underground tunnel as that would increase the project cost.

Due to heritage buildings and structures, the elevated corridor cannot be constructed on MI Road and near Ajmeri Gate. Keeping in view, JMRC has, therefore, diverted the corridor towards Ashok Marg and the train would reach Maharani’s College and SMS Hospital on Tonk Road via Ashok Marg.

The nearest station from the airport will be the B2 bypass station. It is proposed to develop a dedicated corridor between Sanganer station and airport on the surface where battery-operated vehicles could be made operational.

"The state government should take up the phase-2 project as it would be more beneficial for the city in reducing congestion. The estimated ridership of Phase -2 would be over 2,08,926 by 2031," said a JMRC official.

It is pertinent to mention here that JMRC had appointed the Delhi Metro Rail Corporation (DMRC) for reviewing the revised DPR and bringing down the cost after terminating the contract of French consultancy firm EGIS Rail SA. In the revised DPR, DMRC has mentioned an estimated cost of Rs 4,546 crore.

JMRC has now invited suggestions and objections from the public. For more details, please explore the "Jaipur Metro" page of Urban Transport News. 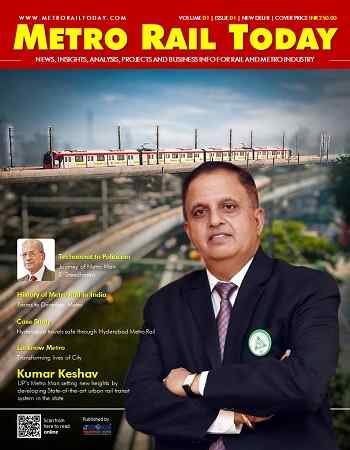 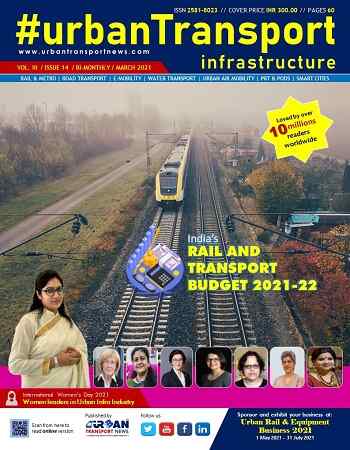