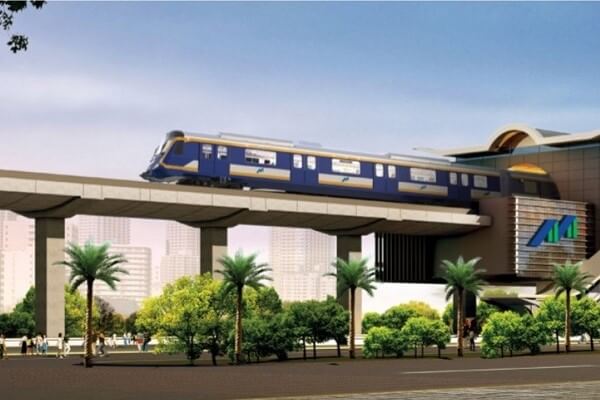 In this meeting, approval were received on various key infra projects of Mumbai Metropolitan Region (MMR). Some of those are:

It was also proposed to the Government of Maharashtra to appoint MMRDA as a special planning authority to develop 8 developable regions in MMR.

At the conclusion of meeting, Eknath Shinde, The Guarian Minister said, “All these projects are a step towards developing MMR further. The bypass will help traffic to move faster and there will be less congestion on the internal roads of Thane.”