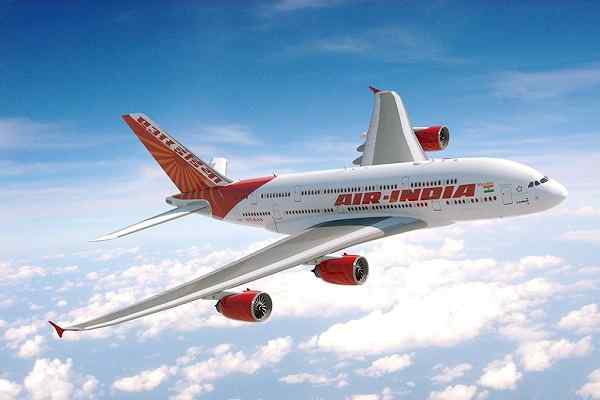 Replying to the demands for grants of the Civil Aviation ministry for 2022-23, Scindia said that India had forged ahead in domestic and international travel during the Covid Pandemic. He said that Cargo flights for perishable food items will be increased to 30 percent with 133 new flights in the coming years.

Scindia said that the simplification of pilot license will be done in the coming days with the latest technology.  He said, the Government plans to create 33 new domestic cargo terminals, set up 15 new Flight  Training Schools for pilots, creation of more jobs, increased focus on the drone sector.

Scindia informed the House that 3.82 lakh passengers per day undertook air travel in the last seven days.  He informed the house that Ministry is targeting to triple the passenger throughput from 34.5 crore in 2018-19 to 40 crore in 2023-24.

The minister informed the House that 15 percent of total pilot strength in the country are women.

Airports Authority of India (AAI) manages a total of 137 Airports, which includes 103 Domestic Airports, 24 International Airports, and 10 Customs Airports. AAI is responsible for creating, maintaining, upgrading, and managing civil aviation infrastructure in India and works under the Ministry of Civil Aviation.

India is one of the fastest growing aviation markets in the world.  Its domestic traffic makes up 69% of the total airline traffic in South Asia.  India’s airport capacity is expected to handle 1 billion trips annually by 2023. The Ministry of Civil Aviation is responsible for formulating national aviation policies and programmes.

Most major airports are operating at 85% to 120% of their handling capacity.   In response to this, the government has decided to privatise some airports to address the problem of congestion.

AAI has leased out eight of its airports through Public Private Partnership (PPP) for operation, management and development on long term lease basis.  Six of these airports namely, Ahmedabad, Jaipur, Lucknow, Guwahati, Thiruvananthapuram, and Mangaluru have been leased out to Adani Enterprises Limited (AEL) for 50 years (under PPP).

However, the ownership of these airports remains with AAI and the operations will be back with AAI after the concession period is over.  The Standing Committee on Transport (2021) had noted that the government expects to have 24 PPP airports by 2024.