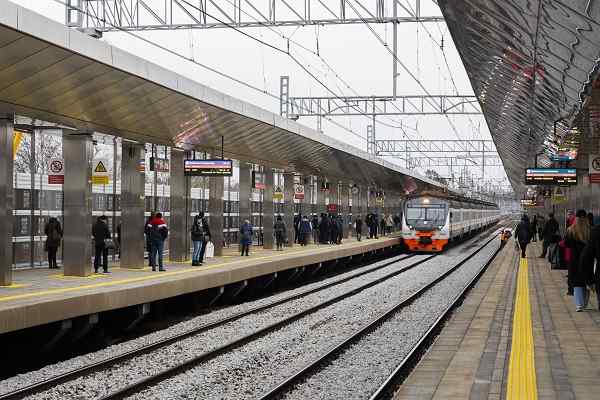 New Delhi, India (Urban Transport News): The national transporter Indian Railways has been working in the pursuit of reducing the unit cost of logistics to a minimum. Of late, rail infrastructure projects related to Railway tracks have been given a big push and as a result, a trend is clearly visible.

During this Financial Year till 21st September 2022, Railways has completed 1352 track Kilometres (TKM) of New lines, Gauge conversion and multi-tracking projects. Another 150 TKM is likely to be added in the month of September itself. The combined figure is more than three times the last year’s figures for the same period during the last financial year. Last year, 482 TKM was completed till 30th September 2021.

It is to be noted that in New Line/ Doubling/ Gauge Conversion, 2904 km was achieved against the target of 2400 kms during 2021-22 which was the highest ever commissioning (excluding DFC). The target for the current year is 2500 TKM.

Various steps being taken by the Government for effective and speedy implementation of rail projects include (i) a substantial increase in allocation of funds on priority projects (ii) delegation of powers at the field level (iii) close monitoring of the progress of the project at various levels, and (iv) regular follow-up with State Governments and concerned authorities for expeditious land acquisition, forestry and wildlife clearances and for resolving other issues pertaining to projects.