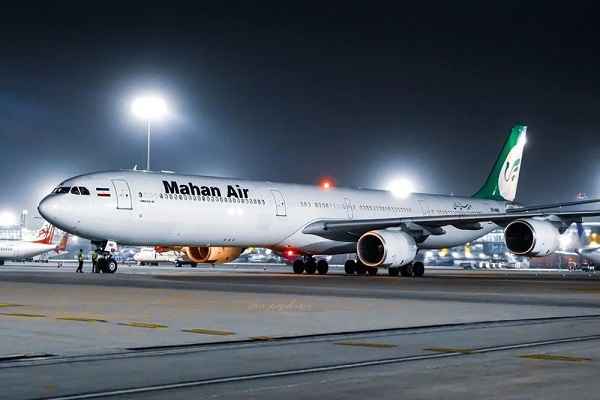 New Delhi, India (Urban Transport News): Indian airports are likely to record a significant rise in the number of air-passengers in the coming years. As per an assessment made by Airports Authority of India (AAI), all India total air passenger traffic is expected to increase from 341 million during 2019- 2020 to around 827 million by the year 2032-33.

With the rise in the number of flyers, the government has been taking multiple steps for corresponding growth in the airport infrastructure in the Country.

The Ministry of Civil Aviation has accorded 'in-principle' approval for setting up of 21 Greenfield Airports across the country namely, Mopa in Goa, Navi Mumbai, Shirdi and Sindhudurg in Maharashtra, Kalaburagi, Vijayapura, Hassan and Shivamogga in Karnataka, Dabra (Gwalior) in Madhya Pradesh, Kushinagar and Noida (Jewar) in Uttar Pradesh, Dholera and Hirasar (Rajkot) in Gujarat, Karaikal in Puducherry, Dagadarthi (Nellore), Bhogapuram and Orvakal (Kurnool) in Andhra Pradesh, Durgapur in West Bengal, Pakyong in Sikkim, Kannur in Kerala and Hollongi (Itanagar) in Arunachal Pradesh.

As per the ministry, the timeline for construction of airports depends upon various factors such as land acquisition, mandatory clearances, removal of obstacles, financial closure, etc., by the respective airport developers. The responsibility of implementation of airport projects, including funding of the projects rests with the concerned airport developer and the respective state government (in case the state government is the project proponent).

However, the Greenfield Airport Projects are regularly reviewed by the government to sort out the issues coming in the way of implementation of these projects. So far, out of total 21 Greenfield airports where 'in-principle' has been accorded, eight Greenfield airports, including Durgapur, Shirdi, Sindhudurg, Pakyong, Kannur, Kalaburagi, Orvakal and Kushinagar have been operationalised.