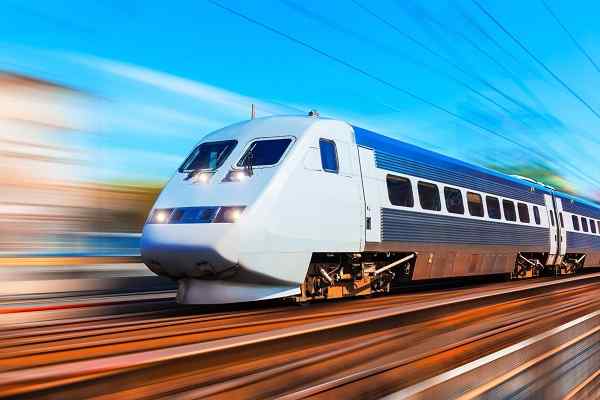 Now, it will also be possible with RTIS, one of the most ambitious and expensive rail projects ever by the Indian Railways. Real-time Train Information System or RTIS allows passengers to get the real-time location or train running status of a train on their smartphone.

"Real Time Train Information System (RTIS), developed in collaboration with ISRO, is being installed on the locomotives for automatic acquisition of train movement timing at the stations, including that of arrival & departure or run-through. They get automatically plotted on the control chart of those trains in the Control Office Application (COA) system," said the statement issued by Indian Railways.

RTIS gives mid-section updates with a periodicity of 30 seconds. The Train Control can now track the location and speed of RTIS-enabled locomotives /trains more closely, without any manual intervention.

RTIS devices have been installed for 2700 locomotives in 21 electric loco sheds. As part of Phase-II rollout, 6000 more locomotives across 50 loco sheds shall be covered by utilizing ISRO’s Satcom hub. Currently, GPS feed from around 6500 Locomotives (RTIS and REMMLOT) is being directly fed into the Control Office Application (COA). This has enabled automatic charting of trains and real-time information flow to passengers through COA and NTES integration.