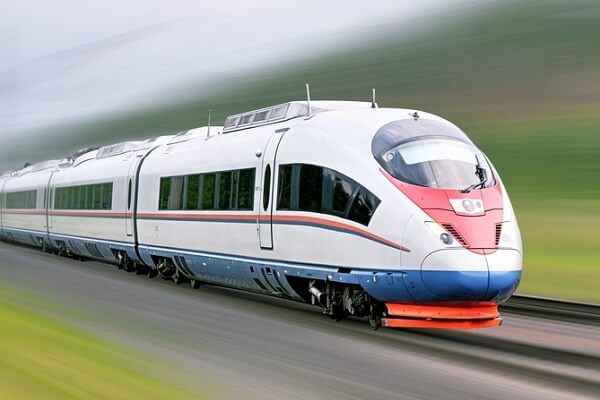 Ghaziabad (Urban Transport News): It is good news for RRTS lovers that the Delhi-Ghaziabad-Meerut RRTS project has pushed out one step ahead and the way to make four stations of RRTS in the city was cleared. The Uttar Pradesh government has given the approval to provide15,500 square meters of land on a permanent basis for construction of these stations. However, the National Capital Region Transport Corporation (NCRTC) will have to pay the cost of land according to the current Circle rates. Apart from this, 1,17,000 square meters of land has also be provided on temporary basis for utilizing for four stations.

Municipal Commissioner CP Singh told that the NCRTC had sought permanent land from the Corporation for the construction of Sahibabad, Ghaziabad, Guldhar and Duhai stations. The municipal corporation sent the proposal to the state government. The government has given approval for providing land for the RRTS project on Monday. The government has also asked the Municipal Corporation to prepare the details of the land and submit it to the NCRTC. The city commissioner estimates that the price of land given for the station can be about Rs.1000 crores. He said that the land handing over process will be started soon.

The city commissioner said that the land which will be given to the NCRTC on the temporary basis, no money will be charged from the Corporation for utilization This land will be used only for preparing the project work. The NCRTC will have to vacate and clear the site after completion of the project.

There will be seven stations for the RRTS corridor in Ghaziabad district. These include Sahibabad, Ghaziabad, Guldhar, Duhai, Muradnagar, Modinagar North and Modinagar South. The first nearest station from Delhi will be Sahibabad.

The NCRTC is waiting for approval of the Delhi-Ghaziabad-Meerut RRTS corridor from the Delhi Government for a long time and due to delay is approval it has recently extended the bid submission dates of all tenders issued in respect to the Delhi-Meerut RRTS project.