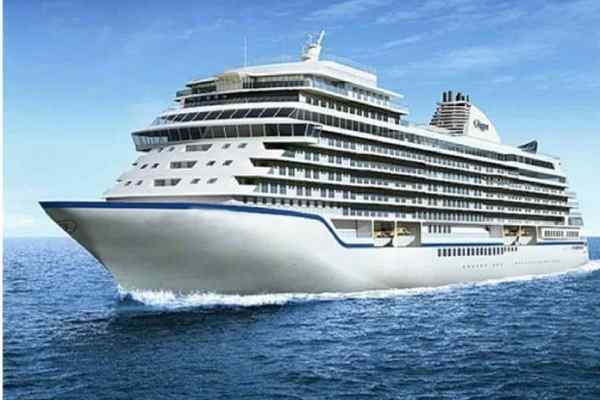 Prayagraj (Urban Transport News): For the purpose of promoting tourism in water transport the Government is planning to run vessels, mini cruises and commercial ships in the River Yamuna from Prayagraj to New Delhi. Preparations have begun for this from the Inland Waterways Authority of India (IWAI). In a meeting on Wednesday, the Chief Secretary, Tourism Aradhana Shukla, Director of IWAI AK Mishra, Chief Engineer SYK Reddy, ADM (Finance & Revenue)  MP Singh as representative of District Magistrate of Prayagraj, agreed to start the work soon.

The presentation of the Detail Project Report (DPR) was also done for this. This will be National Waterway 1010. For the waterway, eight terminals in the banks of river Yamuna will be made in eight districts including Prayagarh, Kausambi, Chitrakoot, Fatehpur, Agra, and Mathura. And jetties will be made in four districts. The officers of these districts were also present in the meeting. This work will be started from the joint budget of the central and state government. ADM Finance said that preparations for this project are started in Prayagraj.

Boost to tourism Travel from Prayagraj to New Delhi through the waterway will promote tourism. In addition, luggage can also be brought transported through cargo ships. This will reduce the cost of transportation, along with the pressure on the road will be lessor. Machines have been deployed to measure the water level for the operation of ships from Prayagraj to Delhi. These machines have been brought from a water vessel. These machines have been floated from Chunar and Patna. Where there is less water, the dredging machine has also been brought from the vessel to get the ship from there.

Mini Cruises and Ships will also run in Kumbh During the Prayagraj Kumbh Mela, two small ships and two mini cruises are planned to be operated. ADM Finance said that these small ships and the mini cruises will be operated for the Gaughat, Boat Club, Saraswati Ghat, Fort Ghat, Aral Ghat and Chhatnag Ghat from the Suzanne Dev Temple Ghat in Yamuna river. On November 12, Prime Minister Narendra Modi launched the first national waterway from Varanasi's Ramnagar to Haldia.