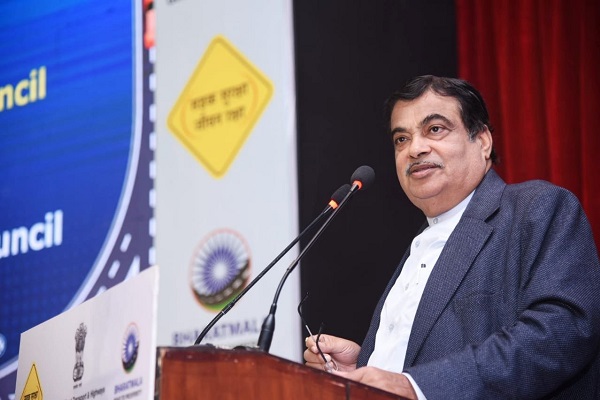 New Delhi, India (Urban Transport News): Union Minister for Road Transport and Highways Nitin Gadkari has stressed the need for making public transport people friendly, safe, affordable, accessible, cost-effective and pollution-free. The Minister also highlighted the need of implementing the ITS in the operation as well as the National Common Mobility Card in order to make its operation fully digitized and efficient.

Addressing the 40th Meeting of Transport Development Council last evening, Shri Gadkari said that States must increasingly adopt alternative fuels in the operation of busses and stressed the use of CNG, LNG, Electric vehicles and ethanol-blended fuels. Transport Ministers from several states including Assam, AP, Bihar, Delhi, Haryana, Maharashtra, Rajasthan, Goa, Madhya Pradesh and Mizoram participated in the meeting, along with their Transport Secretaries and Transport Commissioners.

Shri Gadkari assured the states of his full support and cooperation in their endeavours to make public transport modern and efficient gave the example of the model of Transport for London. He said that the state must avail all the schemes of central government such as FAME-II to gradually shift to electric vehicles as their cost would come down drastically in near future. He also stressed the need for innovation by the states and the need for improving the quality of buses and public transport so that peoples are attracted to avail their services by shunning personal vehicles.

Union Minister of State for RTH Gen (Retd) Dr. V K Singh stressed the adoption of alternative fuels such as CNG, LNG and ethanol etc. which will not only reduce vehicular pollution but would also save the precious forex. He desired that Rules on Good Samaritan Guidelines would be speedily implemented by the States in letters so that people would readily come forward to help the accident victims.

Secretary (RT&H) Shri Giridhar Aramane said that the COVID pandemic has affected the life very badly. STUs and transports have been hit very hard are still struggling to recover. He said the Ministry has made several initiatives to mitigate the effect of the Covid pandemic on the Transport sector, such as providing financial assistance to States/UTs for sanitation of public transport, coordinated with Transport Associations to facilitate the movement of trucks for essential goods, suspending the collection of user-fee at all toll plazas and extending the validity of various documents related to transport till 31st March 2021.

Joint Secretary-RTH Shri Amit Varadan brought out the various initiative of the Ministry in the last years and briefed about the several policies, rules as well as the new initiative which are under various stages of finalisation. Features of several important schemes such as  MoRTH sponsored scheme for setting up monitoring centres as per AIS 140 Specifications, in States, Accessible India Campaign for Public Transport,  Motor Vehicle Aggregator Guidelines-2020, Voluntary Vehicle Scrapping Policy,  All India Tourist Vehicles Authorisation and Permit Rules, 2019, scheme for Cashless treatment of road accident victims and  Alternate fuel regulations in the automotive sector were also highlighted and explained by the officials of MoRTH for the benefit of State officials.

Ministers of Transport from the States praised the dynamic and decisive leadership of Nitin Gadkari and praised initiatives of the Ministry on the construction of roads, Road safety and development of the Road Transport sector. They complemented the Minister for bringing out the Motor vehicles (amendment) Act, 2019 and its speedy implementation. 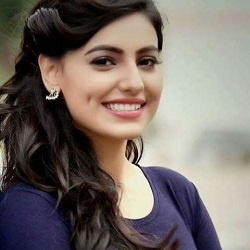 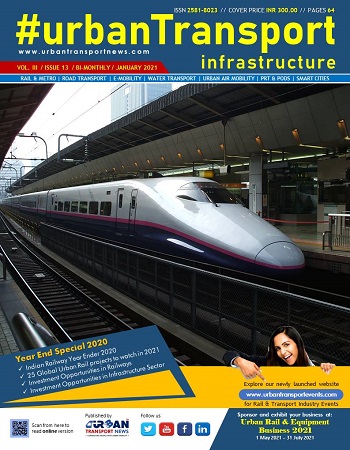